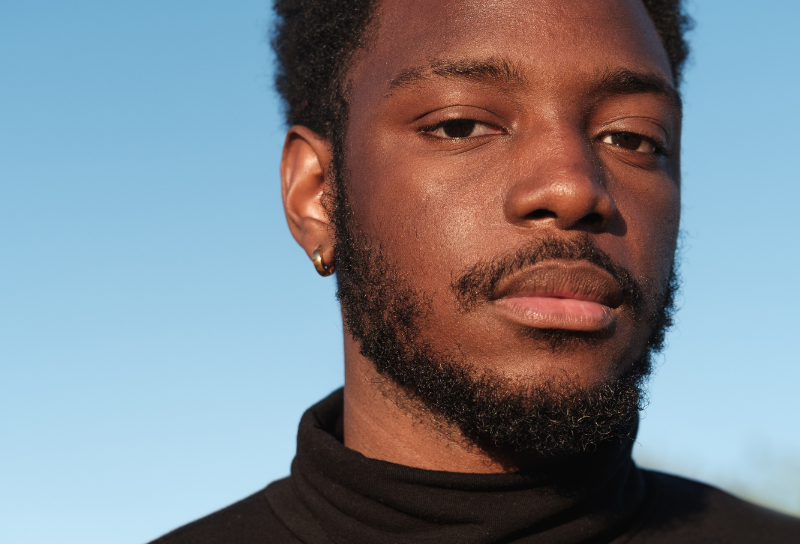 “I come from a family of addiction,” says Wayne*. “My mother and father are both addicts and alcoholics.

“You can imagine a child growing up around that – a house full of drugs, violence, indescribable trauma, strangers in our home off their heads on drugs. Plus me and my brother were the only two black kids in our school at this time. So we had all of this turmoil at home and all the racism at school.

“From five to six years old, I was washing my own clothes, cooking my own food and looking after myself and my brother – making sure we got to school.”

Wayne left school at 16, “pretty much a loner”. He was by now an alcoholic and “On the last day of school, I went off and tried cannabis. For me, that was the start of a decline into madness that went on until I was 21. The moment I found a substance that could stop me feeling all that pain and anger and guilt and shame, I couldn’t put it down.”

It was this combination of addiction and isolation that made him a target for a criminal gang.

“I got a job, and that’s where I was befriended by a guy. This was where the exploitation started. We would meet up and smoke weed. He was from a huge group of young men that I now know were involved in fraud and exploitation. At the time, I thought he was just a friend.

“A year out of school, I was still living with my mum, I was smoking weed, getting into trouble. I was thinking I was going to be a drug dealer. I was starting to get very involved in a very dangerous world.”

One day the “friend” turned up at Wayne’s house. “He said, ‘Here’s two ounces of cannabis – go and sell that,’ and walked out. I thought, ‘Great, I’ve got two big bags of drugs.’ I smoked them all, as any addict would. It was like Christmas come early.”

The “friend” then demanded money for the drugs Wayne had smoked. “He started saying, ‘Now you owe me money and you have to pay it off.’

“So I start trying to sell drugs for him to pay off this money. He’s giving me more and more drugs. I’m smoking more of it, so this debt’s getting higher and higher.

“Then he approached me with some other guys I’d never met before – quite dangerous guys – who said, ‘We’re going to be putting interest on the money you owe us, and it’s a lot of interest, and you’re going to have to pay it off.’

“I couldn’t pay back the money, let alone interest. I had lost all my jobs. I was a chronic addict. So I said, ‘I can’t pay it. Sorry.’”

The “friend” doubled down. “He picked me up from my mum’s house. He said, ‘Come for a drive.’ There were two guys in the car I didn’t know. And they took me out into a secluded area and put a gun to my head and said, ‘Look, we know where your mum lives. We know where you live. You’re going to pay this money or we’re going to kill you.’ I had to find a way to pay.”

Wayne went to one of his few remaining friends. “Her mum lent me all of the money to get these guys off my back. I said, ‘I’ll pay you back’. I was never going to be able to pay her back but I was desperate. It was two or three thousand pounds.

“It had started with a debt of around £300 pounds. It was a ridiculous expectation, and I now know that it’s called debt bondage. The goal is for you never to be able to pay it back.”

The exploitation went on for two or three years, says Wayne. Even though he had given the gang the money from his friend’s mum, they carried on asking him for money. It only stopped when he moved out of the area, replacing his mobile phone every two weeks or so. “Once I was out of my mum’s place, no one could find me.”

“It’s bizarre. I never thought of myself at that time as a victim. I know now that it was all planned from the beginning. But I didn’t know that at the time. I thought, ‘I smoked the weed, it’s my fault. I’ve got to pay them back.’ That’s why I had to go and borrow the money. Once they’d put the interest up, it was never going to be affordable.

Why didn’t he go to the police? “In circles that we live in on the streets we don’t talk to the police. The police are the enemy, especially if you’re black.”

Wayne is now sober and works in social care. After escaping the gang, he eventually turned his life around when he moved into a rehab programme.

“That was the start of my new life. I arrived at that dry house with a black bag and all I had in it was my coat because I didn’t want it to look like I had nothing.

“I had no passport, no birth certificate. I’d been living on the streets for four to five years. I literally crawled out of a bush into the AA programme.”

“And there’s even still this little bit inside me, this tie that I sort of owe that money to people. I could bump into these people any day of the week.

“In some ways I count myself lucky because my mother was never threatened or harmed. But what we’re seeing now is whole families being taken by these gangs.

“They usually start with young vulnerable men or women. It’s so sophisticated – they will take years to integrate themselves in people’s lives. They start off as friends – a girlfriend, boyfriend or just a friend. And it builds from there – ‘Oh can you just hold on to this at your house? Can you just look after this for me? That’s how it all begins, with lending and borrowing.”

“And it doesn’t have to be drugs – it could be fraud, or using your home to grow cannabis. You could be driving a van. But you’re not really part of the gang, you’re a tool, a minion. I’m so thankful I got away from it.” 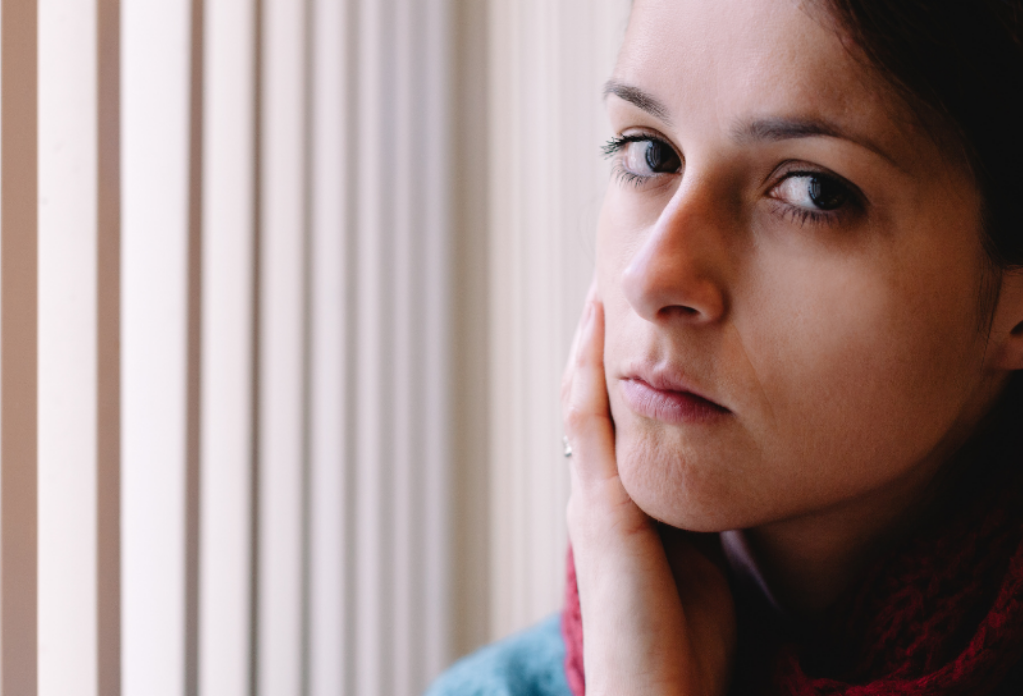 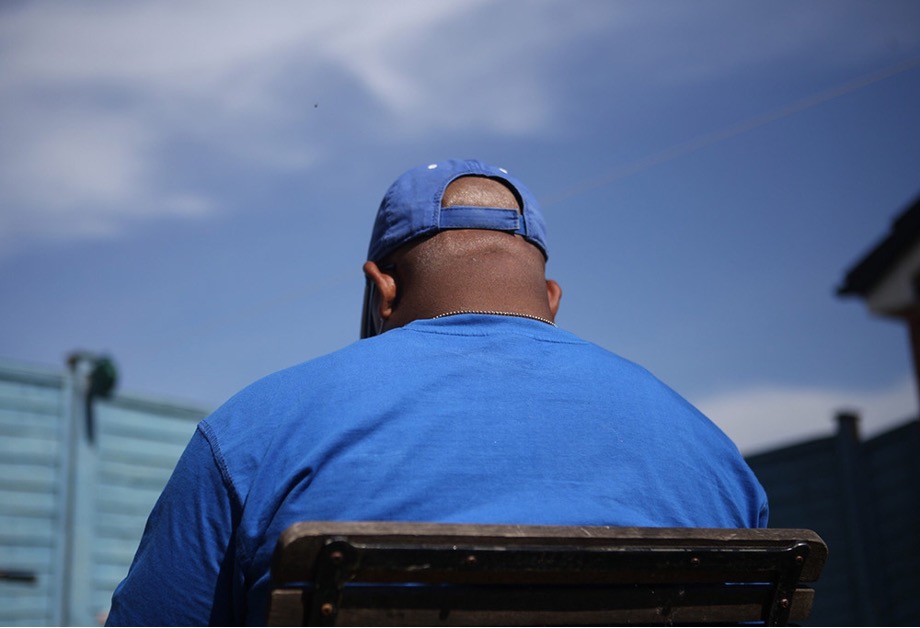