A day in the life of the Helpline 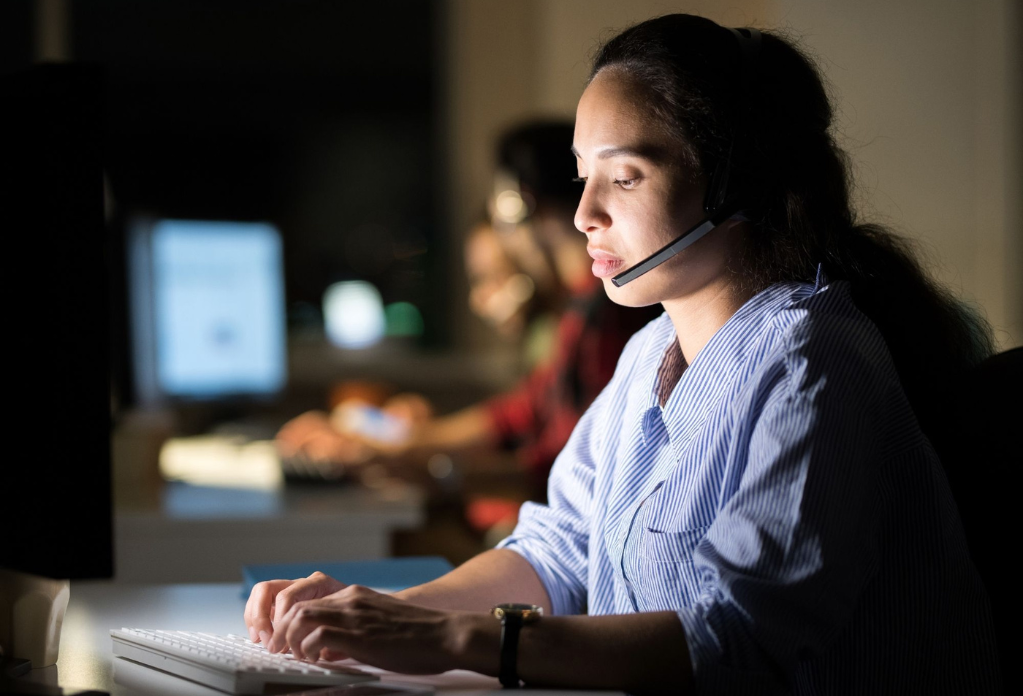 8 am
Helpline Advisers receive their handover from the night shift.

8:15 am
Straight into the day’s first new case. A short message, just four lines, submitted via our website with vital information on a case of sexual exploitation. It’s from someone who had responded to an advert on a website known to be used by escorts and traffickers.

When the contact got to the meeting place, the woman who greeted him wasn’t the one he’d spoken to. The woman at the rendezvous was distressed and showed signs of physical abuse. She cried and begged him not to say anything in case she was made to “pay for messing up”. The contact paid someone else who was there, and left.

Our Helpline Adviser logs the information and drafts a referral to Greater Manchester Police and the Metropolitan Police, flagging it as a potential case of trafficking for sexual exploitation. 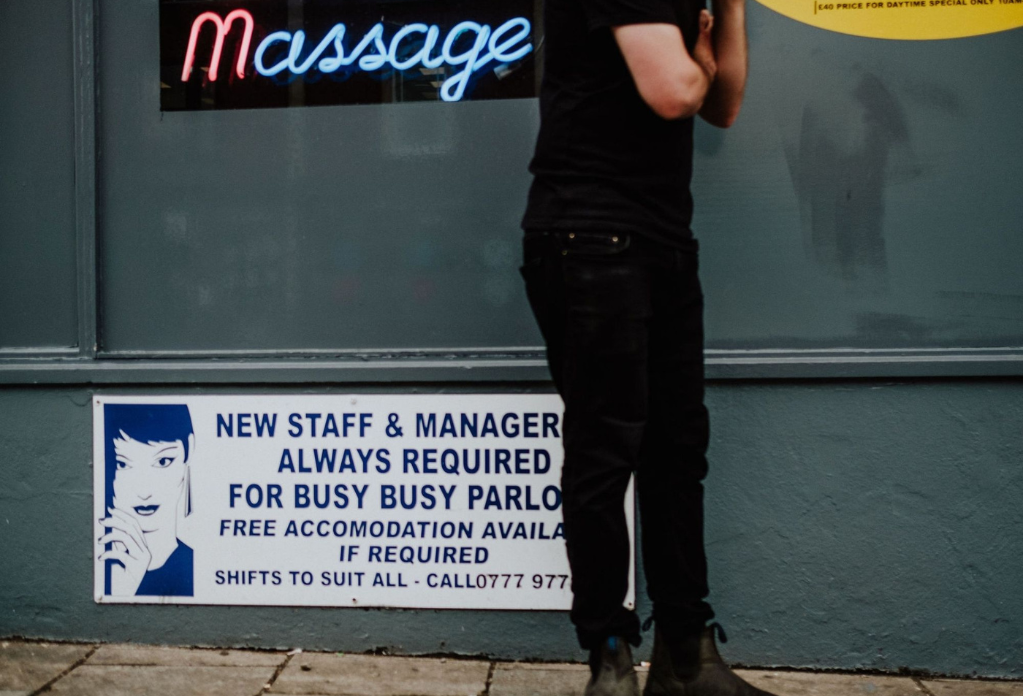 8:55 am
A second email, this time a follow-up from someone worried about a domestic worker across the street who never seems to leave the house. Our Adviser passes on intel to the local police.

Then it’s time to check shared lists of high-priority tasks that need following up today.

9:15am
Other Helpline team members have begun to arrive.

One starts to work through more emails and contact forms that have come in via the website.

Another calls a local authority housing officer who had met with a potential victim the previous day. The adviser wants to check whether the housing officer has any questions or needs further information, and to remind them of their statutory duty to notify the Home Office if they suspect someone is a victim of modern slavery.

Meanwhile, a senior adviser begins a daily case review. There’s a strict time-frame for reviewing new cases to make sure we’re dealing with them quickly and appropriately.

9:40 am
Some quick calls come in. An anti-slavery professional wants a batch of information leaflets.

10:25am
An adviser is deep in conversation with an individual who is struggling with loneliness and feelings of abandonment. It’s a tricky situation demanding active listening skills and presence of mind to offer support while working out where to refer the caller for further help. 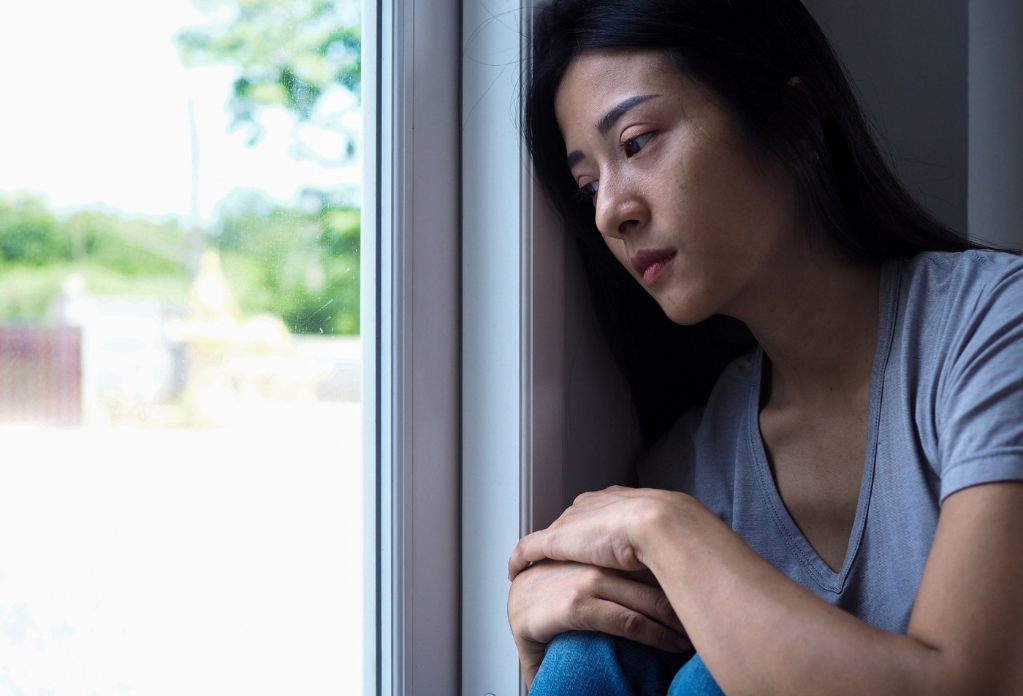 On another line a caller is simply repeating the word “Polska”. The line is breaking up and the caller sounds distressed. An adviser dials in a Polish interpreter and tries to establish whether there’s a case of exploitation going on. Together they work through a risk assessment and signpost the caller to asylum and support services who cater for non-English speakers.

11:40 am
More incoming. First, from a solicitor who suspects her client is a victim of criminal exploitation: he’s being forced to grow cannabis in a flat where he’s locked in.

The adviser explains the statutory defence, whereby individuals who identify as victims of exploitation can claim this defence for acts they were forced or coerced to commit as part of their exploitation.

She suggest first responders already aware of the situation might help make an application to the National Referral Mechanism (NRM), the government’s framework for identifying and supporting potential victims of modern slavery.

After the call the Adviser writes up a note and sends the solicitor more information about the NRM and links to relevant sections of the Modern Slavery Act.

11:55 am
Now a mother calls in, worried about her daughter – a victim of domestic violence. It doesn’t fit the profile of a modern slavery situation. The Adviser talks the caller through steps her daughter can take to stay safer within the high-risk situation, and offers information about shelters and organisations that specialise in supporting victims of domestic violence.

Another Adviser is speaking with someone who’s been referred into the NRM but isn’t receiving any support. Getting to the bottom of where things are breaking down will help us decide what to do next, and which other agencies need to be contacted.

12 pm
An Adviser is following up cases previously referred to the police. One force gets back with the good news that a referral has led to the arrest of two individuals and safeguarding of a female victim. The Adviser quickly shares this news with her teammates. Positive news and outcomes from partners keep the team motivated as we face multiple reports of traumatic situations each shift.

1:45 pm
Offline, an Adviser dedicates two hours to reviewing cases, reading notes of phone calls and checking that every scrap of information has been logged correctly – type of exploitation, demographics of potential victims and potential exploiters, locations and what sectors are involved, how victims are recruited and controlled, types of callers, types of support needs, and more.

Accurate data is vital to the quality of the service. 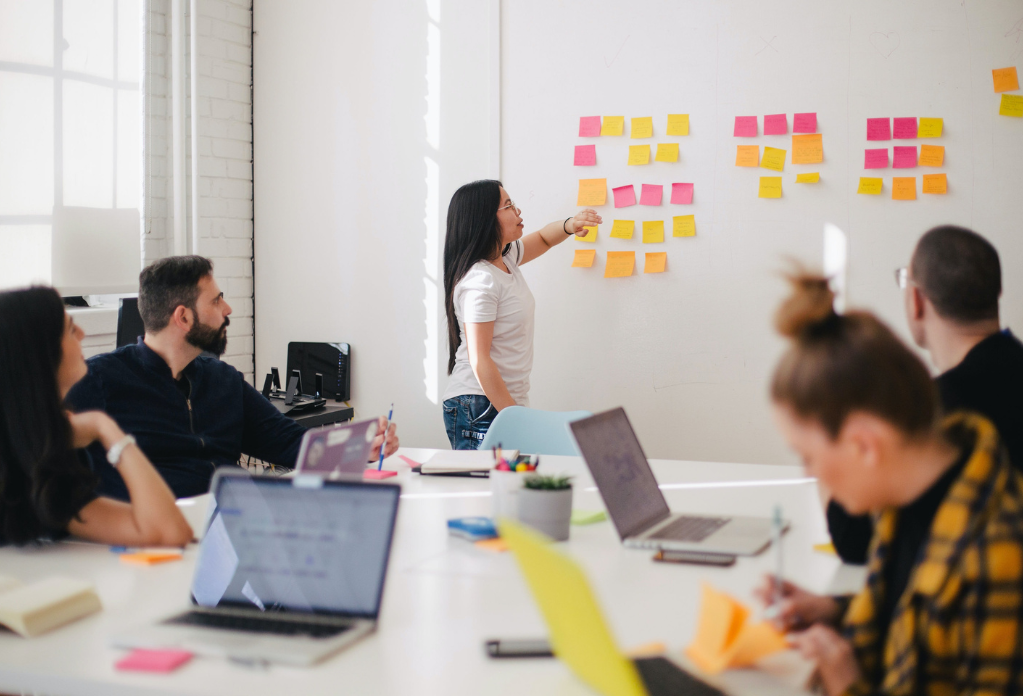 The full Helpline team gathers for a 30-minute daily meeting to run through difficult cases, updates and any changes in the sector that will affect our work.

Back on the Helpline there’s another urgent call. An individual known to be in forced labour is ready to work with police. He’s just escaped his situation and wants safeguarding and assistance before his potential exploiter finds him.

Our Adviser tells the caller to hang up and dial 999 if it’s an emergency, and then call the Helpline straight back. With the first Adviser helping the caller to stay calm and make safe decisions, another directs police to the location and talks them through what’s happened.

With the situation under control, the Adviser immediately writes a referral to the police force involved, so that the caller can get protection and support as soon as possible.

7:35 pm
The phones ring late into the evening. One adviser has been on the line for over an hour, comforting a caller who is having difficulty talking about their situation. Slowly and painstakingly the adviser is able to piece together a history of exploitation.

10:40 pm
The late shift takes a call about a group of teenagers seen begging at night, and who appear cold and hungry. The adviser notifies the on-call Helpline Manager and makes a quick referral to the police and local authority for child safeguarding. The case goes on to the list to be followed up in the morning.

Unseen’s Modern Slavery & Exploitation Helpline is free, confidential and open 24 hours a day, 365 days a year. Our expert Helpline operators are there for help and advice, not only for victims of modern slavery, but for the public, businesses and statutory agencies like the police, NHS and local government. If you need help, have any concerns, or need advice, call us free on 08000 121 700.

Festive demand for more products and people, plus the strain on delivery services, can increase the risk of worker exploitation

big give christmas appeal: double your donation for free

Make a donation to Unseen’s Helpline this Christmas and for one week only your gift will be doubled at no extra cost to you.

Climate change and modern slavery – how they are related

There’s a powerful connection between climate change and modern slavery. Read these leading reports on climate-induced migration and human trafficking