Modern slavery in construction is on the rise

What you need to know about modern slavery and labour abuse in the construction sector and on building sites – and what we all can do about it. 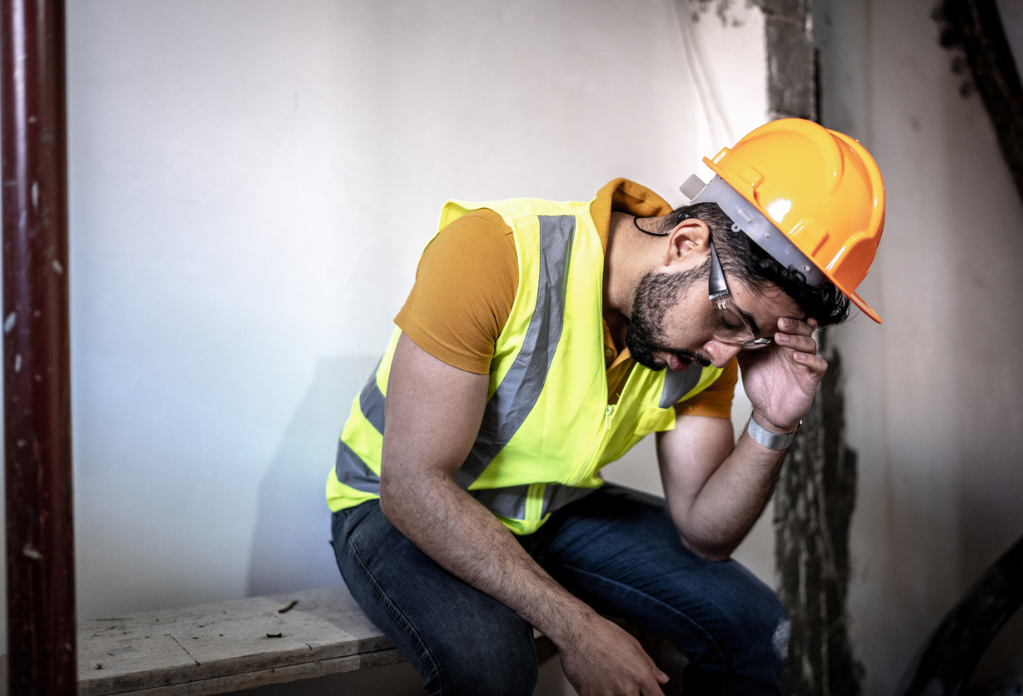 From the mega building sites of the Middle East, to the brick kilns of India’s Punjab, stories of modern slavery in construction are rife.

In the EU, construction ranks second only to the sex industry as the sector most prone to modern slavery.

Slavery and exploitation in the building industry happens in the UK too.

According to figures from Unseen’s Modern Slavery & Exploitation Helpline, it’s continuing to rise among the 2 million people working in construction in the UK.

More remarkable is that this happened when numbers dropped off in many other sectors during the Covid-19 pandemic.

In 2021, construction accounted for more than 20% of incidences of labour exploitation reported to our Helpline.

A further 13% of labour abuse cases raised through the Helpline also related to the building industry.

Difference between labour abuse and exploitation

Labour abuse and exploitation cases are on a spectrum that starts with poor working practices, such as casual workers being charged administration fees for the job.

The spectrum then moves to: 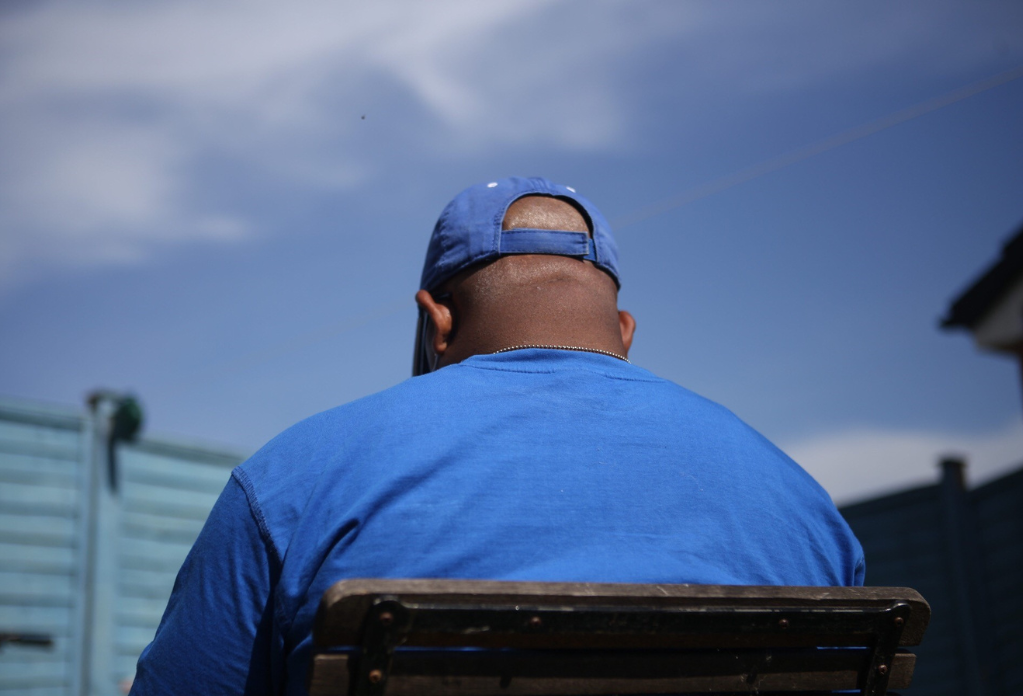 Example of modern slavery in the building industry

It’s not just the big building sites where modern slavery occurs. Take Frank (pictured above) who was exploited on local building jobs for several years.

Every day Frank was driven round in the back of a van to a different job and told that there would be violent consequences for his son if he refused to work.

“I was getting up at five in the morning [and working] til six at night …. with no proper clothing or equipment,” says Frank.

Why did no one ever notice? Frank says he was “invisible” to clients who were never there when he arrived and left.

Frank eventually escaped his ordeal when, too ill to work, his captors dumped him at the side of a road.

Reasons for labour abuse in construction

There are many reasons why labour abuse and exploitation occur in the mainstream construction sector. These include:

“The opaqueness of supply chains and the lack of concerted effort by many businesses to get to grips with their supply chain is allowing labour abuse and labour exploitation to thrive, not only overseas but right here in the UK,” says Justine Currell, Director at Unseen.

“Construction businesses must be pro-active in managing and mitigating risks.

“Contracts with third parties, for example, should clearly stipulate the terms of engagement in relation to preventing worker exploitation, such as including appropriate levels of pay for workers down the supply chain.

“Even today, many businesses fail to undertake any checks to confirm that the workers are actually being paid in line with the project requirements or at least the national minimum/living wage.

“Many workers routinely have non-standard deductions from their pay – often a commission by an employment agency or some kind of administration fees – and many construction businesses are not checking for these types of charges being made.”

Anti-slavery experts think that skills shortages, plus the dwindling supply of workers from the European Union following the pandemic and Brexit, could exacerbate the situation.

With fewer available workers and commercial pressures on them, construction companies might be tempted to be less rigorous in checking for abuse among their workforces.

There are also concerns that as more Ukrainian refugees arrive in the UK, things could get worse, as exploiters take advantage of a new source of vulnerable people.

In late spring 2022 the office of the Independent Anti-Slavery Commissioner published a report which looked at the “risks and drivers” of labour exploitation in construction.

It focused on Operation Cardinas, a high-profile case which involved organised crime and an estimated 300-500 Romanian victims.

This report examined the tactics that criminals used to get around site security and other safeguarding protocols, and highlighted the missed opportunities to spot the signs of modern slavery by co-workers, site managers and payroll departments.

The report called for more industry collaboration and government leadership to tackle labour exploitation in construction.

“Putting in place appropriate and regular checks on the source, pay and conditions of the workforce, plus corroborating what third parties tell you, should be a bare minimum.

“Worker welfare is the responsibility of every business, regardless of whether a worker is directly or indirectly employed.”

What you can do about slavery in the building industry

We all have a part to play in helping eradicate modern slavery – both building professionals and the general public.

Here are some of the things you can do about modern slavery and exploitation in the construction sector and building industry:

If you are a business and want to know more about how Unseen can support you, contact the Business Services & Engagement team on 0303 123 0021 or email: [email protected].

unseen’s highlights for 2022 – thank you

Unseen’s supporters and partners play a key part in tackling modern slavery. Here’s a selection of what we achieved together in 2022.