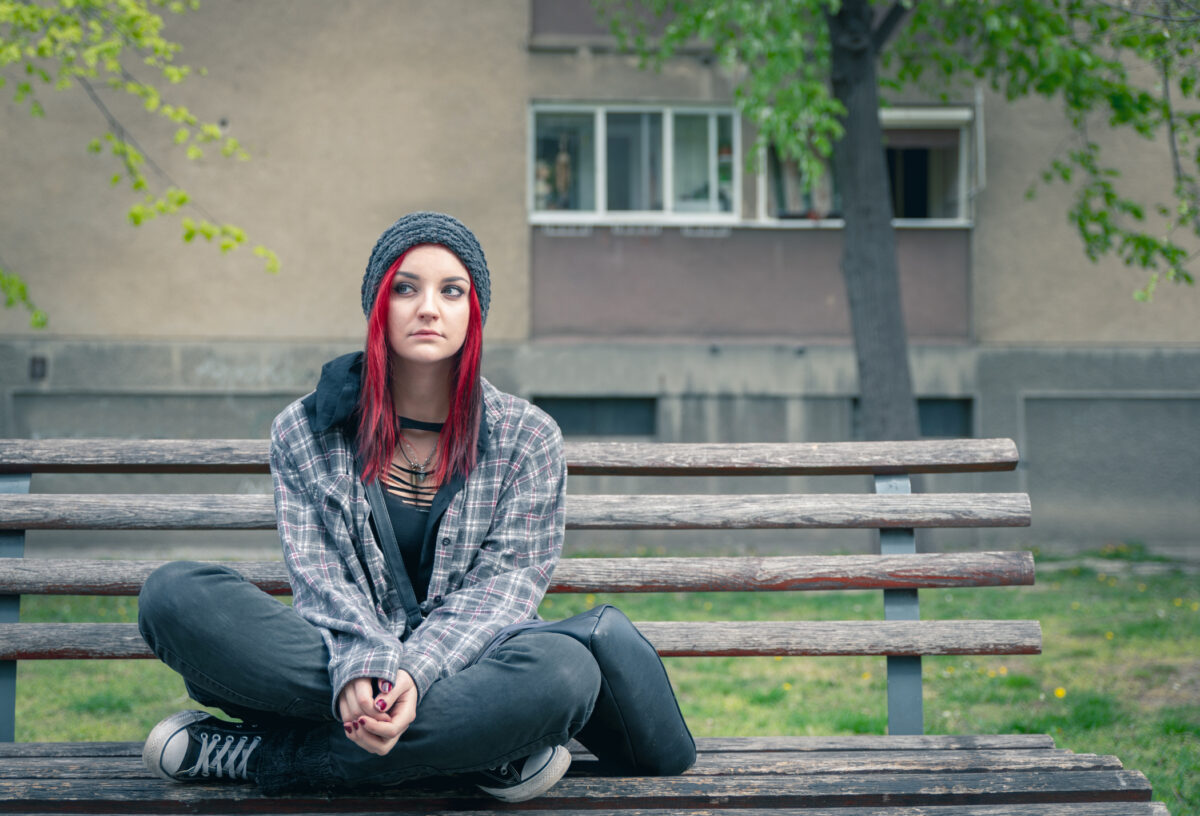 More than 100 leaders in the human rights and anti-slavery sector have written to MPs asking for urgent changes to the new Nationality and Borders Bill currently making its way through Parliament.

The Bill could mean more victims of modern slavery going unidentified, including British victims and children, making it harder to prosecute traffickers.

To make this message even louder, we need your help.

Letter template to send to your MP

I am writing as a concerned constituent from [insert address with postcode].

You will soon be asked to vote again on the Nationality and Borders Bill, and I ask that you consider the inadvertent but serious harm this Bill is likely to cause to the fight against slavery.

Unless we significantly increase prosecution rates, slavery will remain a low risk/high reward crime for traffickers, and the costs to this country of modern slavery will continue to rise.

Key to securing more convictions is victims’ testimony and engagement with the police. Yet, this Bill will likely make it more difficult to identify victims and hinder their access to support, so their vital evidence will be lost. It misses the opportunity to enable more victims to engage with prosecutions.

It is my view that modern slavery and immigration are distinct matters and that the clauses within Part 5 of the Bill would be better being removed from the Bill and more carefully considered in the current review of the Modern Slavery Strategy. I fear this section will not achieve its aims in its current form.

If Part 5 is not removed from the Bill, I would ask you to support the anti-slavery sector’s proposed amendments to Part 5 in order to mitigate against these very real risks and ensure this Bill is fairer to victims and firmer on criminals.

My specific concerns are as follows:

British victims of modern slavery will be harmed by this Bill

This Bill’s purpose is to address immigration and asylum concerns in the UK, but modern slavery is an issue of serious and organised crime, not primarily immigration.

Experts in policing, the courts and the anti-slavery sector agree that this Bill will make it harder for victims of slavery, including British victims, to be identified and supported.

One of the main reasons is that it puts pressure on victims to identify themselves within a limited timeframe, without considering the impact that trauma may have on the victim’s ability to disclose their experiences.

This has echoes of the mistakes we made around historic rape cases: victims could feel if they have missed the timeframe that there is no point in coming forward. It means fewer victims will be identified and helped, and more criminals free to exploit the most vulnerable in our area.

Victims who are forced to commit crimes, including child victims of County Lines, could receive no help and remain trapped in exploitation

The Bill will also disqualify from support any victim of modern slavery who is considered to be a “threat to public order”, using a broad definition that fails to take account of the fact that many victims will be forced to commit crime as part of their exploitation (including victims of County Lines drugs gangs), or that victims can be targeted for exploitation because they have criminal convictions.

I fear this will send a message to traffickers that they are free to exploit people with criminal records (including for crimes committed under duress) as they will no longer qualify for help.

Experts agree that it is likely that the fewer people we identify as victims of modern slavery, the fewer traffickers will be caught and ultimately convicted. Despite the Bill’s stated intentions to be “firm but fair”, it is unfair to victims of slavery while making it easier for the perpetrators to get away with their crimes.

That is why I am asking you to (1) support the removal of Part 5 from the Bill and, if Part 5 is not removed, (2) support the anti-slavery sector’s amendments to Part 5.

I, like you, want to eradicate modern slavery from our area. But to do so requires us to provide support, not barriers, to victims so that we see more traffickers behind bars.

There has been a lot of international action on modern slavery and human rights laws that will affect businesses and their supply chains. Here are some highlights.