slavery policy – how the uk has lost its way

How the Government is failing survivors

How can the UK regain its place as a world leader in tackling slavery? Scrap Part 5 of the new Nationality and Borders Bill, writes Unseen CEO, Andrew Wallis. 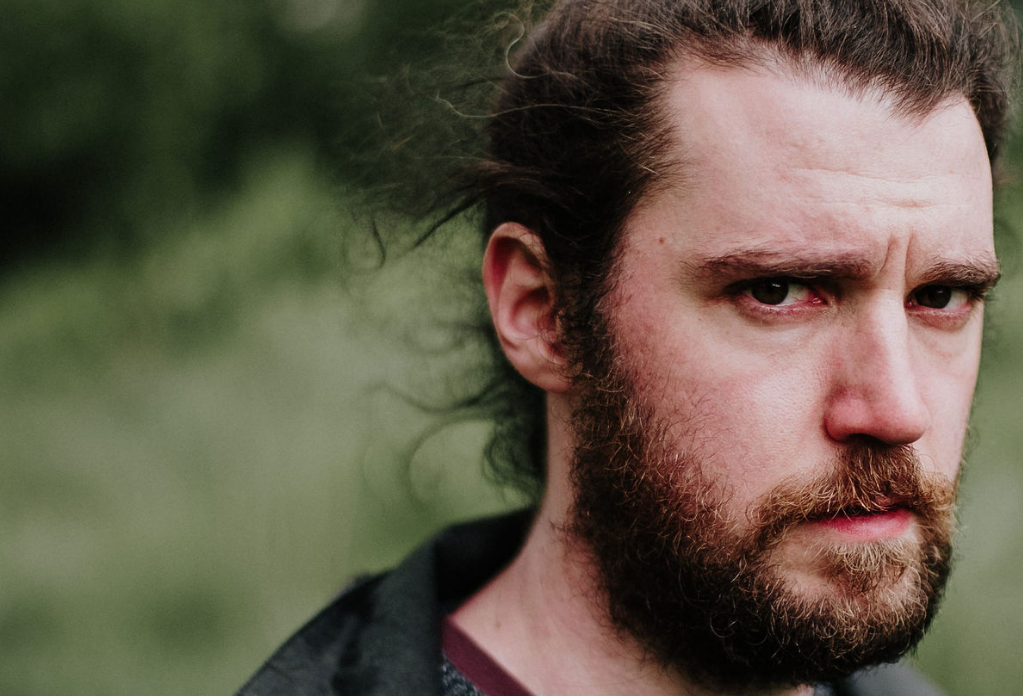 Once Britain could claim to be a world leader in its response to modern slavery. How times change.

A recent report has highlighted how Brexit and immigration policy could result in more forced labour exploitation.

Part 5 of the new Nationality and Borders Bill, currently making its way through Parliament, is one example of this “hostile” immigration policy and will be a disaster for survivors.

We in the anti-slavery movement have been saying this to ministers for some time. If only they would listen.

The Government’s stated commitment to tackling modern slavery is to be commended. In 2015 it introduced the Modern Slavery Act, which set out a range of measures for dealing with slavery and human trafficking.

One notable feature was a requirement that companies with a turnover of £36m or more, and who carry out business in the UK, must annually disclose all they are doing to tackle modern slavery.

The act was a groundbreaking piece of legislation. It showed the rest of the world that we were serious about stamping out forced labour, human trafficking, domestic servitude and other forms of exploitation that cause untold misery and suffering.

Since then, apart from a slight dip during the Covid-19 lockdowns, reported numbers of those in modern slavery seeking help have increased nearly tenfold since 2012.

There is, it is worth saying, a silver lining to these figures.

As a society, we’re seeing increasing reports of exploitation as awareness grows among the public, and professionals in the police, NHS, local authorities and other frontline services. There have even been major storylines on modern slavery in the hit TV series Line of Duty and Shetland, and on Radio 4’s The Archers.

We’re lifting the lid on forced labour, the most prevalent form of slavery, as a growing number of companies take the issue seriously and look more closely at their supply chains and how they conduct their business. And we now have better reporting mechanisms, such as Unseen’s Modern Slavery & Exploitation Helpline, which help bring the issue out into the open.

But the Government increasingly seems out of step with any progress we are making. Its increasingly “hostile environment” immigration policy is at odds with its ambition to root out modern slavery.

It focuses on a person’s right to be in the UK rather than spotting the signs of exploitation and erroneously re-conflates two separate issues: immigration and modern slavery.

Since Brexit, for example, all non-UK victims of exploitation identified in this country no longer have the right to remain when they leave the national referral mechanism, the Government’s support system for victims of modern slavery and human trafficking.

If they’re sent back to where they were exploited in the first place, they are susceptible to being re-exploited.

There is also the risk that faced with returning to their home country, survivors will simply go underground and disappear. With no documents and no way of getting a legitimate job, it’s a green light for criminals to take advantage of them once again.

Nationality and Borders Bill – the issues

Similarly, the new Nationality and Borders Bill, currently making its way through Parliament, will discourage victims of exploitation from coming forward through fear of deportation.

Under Part 5, it also sets an unfair time limit for victims to report their exploitation – when recovery from abuse does not follow a convenient timeline.

The Bill will also disqualify from support any victim of modern slavery who is considered to be a “threat to public order”, which could include people forced to commit crimes such as forced begging and children carrying drugs in County Lines exploitation.

scrap part 5 of the bill

Anti-slavery organisations are part of a growing number of human rights organisations opposing the Bill in its current form and pushing for significant amendments that will involve scrapping Part 5.

The modern slavery picture is complex. At the risk of stating the obvious, there are no easy solutions. But to properly address the problem, the Government needs to begin by rowing back on its Nationality and Borders Bill.

It also needs to signal to the business community that it will get tough with companies that flout their obligations under the Modern Slavery Act.

Six years on from the legislation, as of February 2022, there are still more than 5,000 qualifying UK companies that are not disclosing what they are doing to tackle modern slavery. Not one of them has ever been sanctioned.

True cost of slavery to UK

Ministers also need to better understand the full cost of what they are dealing with. The Government estimates that at any one time between 10,000 and 13,000 people are in situations of slavery in the UK. Experts, however, put the real figure in excess of 100,000.

A greater understanding of the scale of the problem should create a greater sense of urgency and focus.

And if the human suffering fails to focus politicians’ minds, consider the economic impact.

The Government’s estimates put the annual cost of modern slavery to the UK economy at £3.3bn to £4.3bn.

After all, according to the UN’s sustainable development goals, we are meant to have eradicated slavery by 2030. These latest figures throw doubt on whether we’ll even come close to achieving that.

It’s one of our last chances to influence the new Nationality and Borders Bill and avert the disaster it poses for modern slavery survivors if passed in its current form. Please write to your MP and join supporters from more than 45 other organisations to show the extent of opposition to elements of this Bill.

We’ve teamed up with fellow charities, including After Exploitation, to put together a template letter asking MPs to scrap Part 5 of the Bill and protect survivors of modern slavery. Find it by clicking the button below.

Write to your mp now

There has been a lot of international action on modern slavery and human rights laws that will affect businesses and their supply chains. Here are some highlights.