Research conducted for Unseen reveals that a third (32%) of UK adults do not know what County Lines is. Some have never even heard of the term. 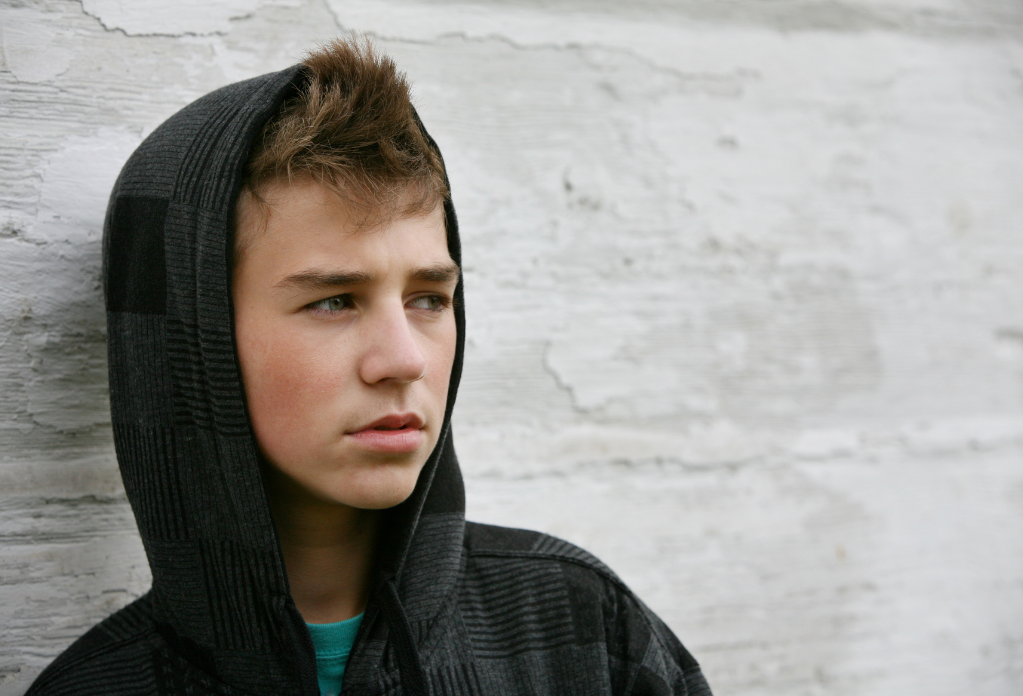 How much do you know about County Lines exploitation? Did you know it can happen to any child, anywhere, from any background? What would you do if a child you knew was involved in County Lines?

Frequent headlines detail the suffering that County Lines causes our children and how they can become trapped in this form of modern slavery, coerced by violent gangs into dealing drugs.

Yet research conducted for Unseen reveals that a third (32%) of UK adults do not know what County Lines is. Some have never even heard of the term.

Our findings are alarming. It’s why Unseen is campaigning to raise awareness of County Lines using the hashtag #endchildexploitation.

You can find out more about County Lines by getting your own free guide delivered to your inbox. The guide includes information about who is at risk, how children are recruited, how to spot the signs of exploitation and where to go to for help.

“Of all the types of modern slavery, we were shocked to see awareness of County Lines was by far the worst, with nearly one in five people (19%) saying they have never heard of it.

“This compares to 2% having not heard of human trafficking, 3% forced labour, and 8% not aware of domestic servitude.”

County Lines describes the mobile phone lines used by criminal gangs to organise illegal drugs to be moved and sold from one village, town or city to another across the UK.

Children are most often used to move and sell the drugs.

They are recruited by gang members who pose as friends and then trap the young people into a terrifying cycle of violence, exploitation and abuse.

Says Justine Currell: “The more that people understand the issues, how to spot the signs and where to go for help, the sooner we can reverse the growing numbers of children involved in modern slavery.

“Children caught up in County Lines are not criminals – they are victims of exploitation at the hands of organised criminal gangs.”

Our campaign to raise awareness of County Lines and child exploitation comes amid a backdrop of growing numbers of children involved in modern slavery in the UK.

In 2020, nearly half of referrals to the Government National Referral Mechanism (NRM) claimed they had been exploited as children.

The NRM is the Government’s system for recognising and supporting victims of modern slavery.

Emily’s son Joshua* grew up near a small town in the UK and became involved with a gang who were dealing drugs from what’s known as a “cuckoo” house (where the gang takes over the home of a vulnerable person).

Eventually Joshua was arrested, but was identified as a victim of modern slavery, and the case was dropped against him.

Says Emily: “Why do I think this all happened to my son? Yes, he has vulnerabilities, but to me, as his mum, he was the kid that never fitted in and then suddenly found he fitted in.

“I used to think kids who got involved with gangs were probably just naughty kids. But you don’t know anything until you’ve actually seen it yourself. They don’t stand a chance.”

Drugs and the gang: Daniel’s story

Fiona noticed that her son Daniel* had started to change and was spending more time away from home.

Daniel had started using drugs and had lost weight.

Eventually Daniel revealed to Fiona that he had been befriended by members of a gang who offered him alcohol and drugs.

The gang members used this to create a “debt” that Daniel owed them.

To pay off the debt Daniel was forced to sell drugs on behalf of the gang. If Daniel tried to leave them, the gang said they would track him down and cut off one of his limbs.

Daniel and Fiona were terrified, and Daniel was struggling to talk about what was happening to him.

Fiona phoned Unseen’s Modern Slavery & Exploitation Helpline on 08000 121 700, and the team assessed Daniel as a potential victim of criminal exploitation.

Daniel was not ready to speak to the Helpline himself, but the Helpline continued to support him indirectly by assisting Fiona in helping her son move on.

The research found that:

Nine things you need to know about County Lines

Unseen has produced a free guide to County Lines for parents, carers and teachers, with the aim of raising awareness.

The guide includes information about who is at risk, how children are recruited, how to spot the signs of exploitation and where to go to for help.

The more people that are aware of the issues around County Lines child exploitation, the easier it is to tackle the problem and end this form of modern slavery for good.

Get your free guide to County Lines delivered to your inbox.

unseen’s highlights for 2022 – thank you

Unseen’s supporters and partners play a key part in tackling modern slavery. Here’s a selection of what we achieved together in 2022.